The following are the fundamental principles under which the Foundation and all Agora Speakers clubs operate. 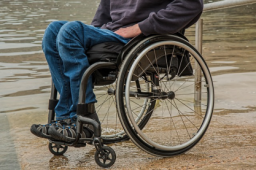 Clubs may not exclude member candidates based on race, color, religion, sexual orientation, gender identity or expression, age, income level, nationality, ethnicity, or mental or physical disabilities, as long as the member, through his own individual effort, is able to participate in the educational programs of the Association.

Upon request, and always on a case-by-case basis, Agora Speakers International may grant permission to create a club that does not adhere to this principle to meet local legislation or circumstances (such as a prison club, for example) protect minorities or for other reasons. This permission may be revoked at any time.

Note that Non-Discrimination does not mean that anyone is entitled or has the right to get into any club they want. Discrimination only occurs when there's a systematic policy (explicit or de facto) that precludes certain groups of people from joining. Clubs have the freedom to reject as members - on an individual and case-by-case basis - people who they consider to be problematic or that will not contribute positively to the club. 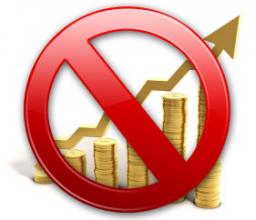 Club fees – including how often and how much – are up to each club.

Funds collected by the clubs - regardless of their source - can only be used for the clubs' overall operation and never as an economic benefit for any person. If a club charges fees, there are specific rules about the proper use of funds and financial transparency that the club needs to comply with.

Club fees may not be discriminatory, except as noted in the rules for club finances. 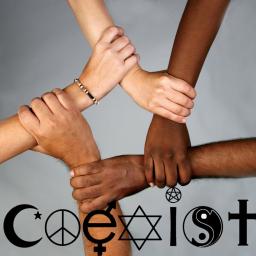 Members in a club must be supportive, respectful, and exercise tolerance with each other, even when the speaker's speech subject or opinion is one with which most people may deeply disagree.

Unless a speech goes against previously approved and explicitly indicated Speech Content rules for the club, neither section leaders nor club officers may interrupt or hinder in any way a speaker that is giving a speech with which they disagree or feel offended.

We explicitly encourage everyone to speak passionately and courageously about the things they care about.  We also explicitly protect criticism, humor, and satire.

Except for speeches with highly targeted negative personal (explicitly directed at a specific member) content, there is no "right not to be offended" in Agora clubs nor the Foundation.

Also, there's no "right to reply" in a club meeting. If you're deeply offended by someone's speech, your only recourse is to give a counter-speech following the usual club role procedures and within an educational project or role.

Finally, there's no "right to fair and equal treatment of subjects" in clubs. For example, if someone gave a 15 minutes speech on a subject because that was the project's duration and you felt offended, your counter-reply should be time-constrained to whatever the duration of your educational project is. 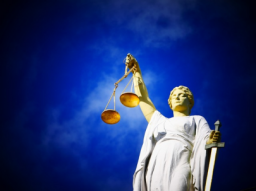 Agora Clubs may not be used to promote any religious, ideological, or political agenda or worldview or to promote other associations, companies, products, or services. We do not engage in activism.

Please note that this principle applies to the Foundation as a whole and all Agora clubs and representatives. For example, a club may not actively promote Christianity. Or Socialism. Or Women's Rights. Or Action against Climate Change.

However, it does not apply to members. An individual member, acting or speaking on their own behalf, can advocate and promote whatever things matter to them. In fact, we encourage our members to speak boldly and take a stand on relevant things that matter, regardless of which ones might be.

Also, clubs may promote Science and Technological progress, as these are objective, non-ideological in nature, and part of the Foundations bylaws.

Organization and Participation in Events

A common question connected with this principle is what kind of events clubs may organize or participate in.

The core premise that underlies the Neutrality principle is that our Foundation wants to reach out and help people everywhere, regardless of the nature and shape of the regime where these people live in. There should not be any shred of doubt that neither Agora nor its clubs engage in activism of any kind and that they do not have any agenda (political, ideological, moral, etc.) other than the goals explicitly stated in the bylaws.

We believe it's better to reach everywhere rather than be banned due to an insistence on preaching a cause to a choir of already-convinced people.

In other words, no matter how popular a cause or idea is in a certain area (be that Human Rights, Democracy, Freedom of Speech, Climate Change, Abortion, Freedom of Religion, etc.) Agora clubs may not engage directly or indirectly in its promotion or support, as this support may cause authorities in other countries to frown upon Agora's activities in them and may cause serious, even life-threatening, problems to members in those countries.

Although it's impossible to define a set of rules that would unambiguously cover any possible situation, here are some examples of events where club participation wouldn't be allowed:

Again, we must insist that these limitations refer to the club's participation as a collegiate body and the appearance of the Agora or club logo at the event. Individual members, or groups of members, are free to participate in whatever events they wish as long as they don't violate the general behavioral code.

Finally, please note that the Neutrality principle precludes neither Agora nor its clubs to offer services (either for free or at a price) to any third party, as long as it's made abundantly clear that this interaction does not imply endorsement, support, or advocacy for that third-party or their ideas. 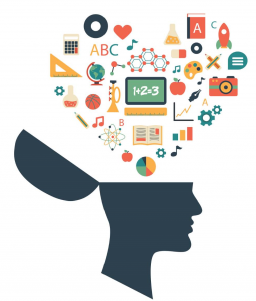 Members of a club must be intellectually honest. As scientific researchers, they should keep an open mind to new ideas, continuously examine their viewpoints and beliefs critically, and be ready to let go of them if new compelling evidence or arguments are presented. They must not engage in manipulation or deceptive techniques to pursue their goals or argue their viewpoints. They must also acknowledge their own knowledge limitations and actively work to complete them.

Just as no discrimination doesn't mean that everyone is entitled to club membership, Intellectual honesty does not imply that every possible viewpoint on a subject is entitled to equal rights or equal time in a club. For example, Intellectual honesty requires acknowledging that there are people that believe that the Earth is Flat, but that doesn't mean that the Flat Earth "theory" gets equal standing with mainstream scientific knowledge.